Mandurah Baptist College is governed by a Board. The responsibilities of the Board include:

You can read about our growth and successes in our Annual Reports. 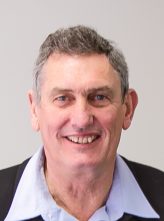 Chairman of the Board

Philip Bryant was a Secondary School Teacher for four years before pursuing theological studies.  He has pastored Baptist Churches since 1978 and served in denominational roles leading Church Planting for the Baptist Union of Victoria and Church Planting, Evangelism and Church Health for Baptist Churches WA.  He attends Mt. Hawthorn Baptist Church with his wife Kathleen, and together they have three grown children and five grandchildren.  Philip has been serving on this Board since 1996. He serves as Vice Chairman of Sports Chaplaincy Australia and as the Chaplain for the Perth Wildcats. 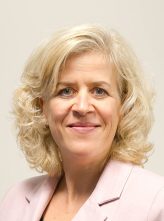 Board Secretary, Member of the Governance and Human Resources Committee.

Anina has been working in various Banking and Financial Services roles since 1996 and started serving on NFP boards in 2011. She has been on this Board since 2013 and is also Board Treasurer at Ester Foundation Inc. She enjoys using her background in music, finance, management, business development, customer service, training and development to help further Christian ministry. She attends Mt. Hawthorn Baptist Church with her husband Harry, and together they have two grown children. 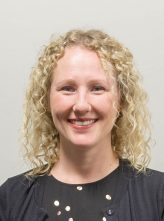 Member of the Governance and Human Resources Committee.

Nina Tassell joined the Board in 2009 in order to offer her human resources expertise to the governance of the Colleges. Nina has worked in the field of human resources almost solely in the resources sector, working for employers such as Rio Tinto, Clough, St Barbara Mines and most recently DOF Subsea, a global oil and gas services company. In the capacity of Human Resources Manager and as a member of the senior management team, Nina oversaw the human resources function for DOF Subsea’s Asia Pacific region for 5 years until commencing maternity leave mid 2011.  She is married to Adam and now a full time carer of their three young children.  Together they attend Nations Church in Myaree. 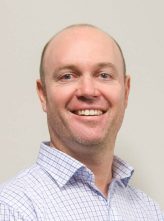 Member of the Marketing and Information & Technology Committee

Dean works for City of Perth as Coordinator of Analytics and Insight.. He has worked in a number of other management roles gaining diverse experience and multiple perspectives in large corporate organisation. He is an enthusiastic manager with leadership qualities focussed on facilitating and empowering team members to achieve high standards. Dean started serving on the Board in 2013 and is married to Catherine; together they have three young children and attend Nations Church in Myaree. He completed his MBA at Curtin Business School in early 2016. 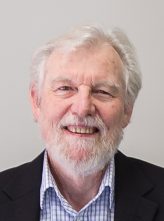 Deputy Chairman and Convenor of the Governance and Human Resources Committee

Phil Ridden is an author, speaker and consultant with more than 40 years of experience as an educator in the government and independent sector, as teacher, deputy principal, principal, curriculum writer and consultant, professional learning consultant and board member. Phil previously served on the Mandurah and Kennedy College boards for almost four years as Executive Officer, then after a short break re-joined the boards as Director in July 2016. Phil is married to Kylie and they have four adult children and four grandchildren. They have been volunteer pre-adoptive foster carers with the Department of Communities for more than twenty years and currently attend Trinity North Uniting Church, where Phil has played a variety of leadership roles. 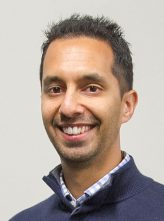 Board Treasurer, Convenor of the Finance and Audit Committee

Luke is a Certified Practising Accountant working for Ronald McDonald House Charities WA. His role there is as Executive Manager of Business Services. Luke’s professional background has seen him spend time working in Perth, London, Norway & Scotland. Luke started serving on the Board in 2016 and is married to Naomi; together they have two children. Their family worships Oasis Church in Jandakot where Luke serves on the worship team. 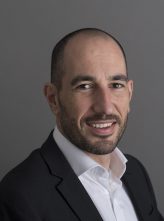 Richard is a member of the Marketing and Information & Technology Committee.

Richard is a Chartered Professional Engineer with more than 20 years of experience within the engineering and construction industry. He has held several senior and executive levels roles in Perth and Munich, Germany. He has a passion for leadership and mentoring and completed his MBA in 2013. In 2016 Richard founded iConsult Solutions offering engineering management and strategic project advice within the built form sector. Richard joined the board in 2018 and attends Nations Church in Myaree with his wife Gabriela and two young children. Richard is also the Chair of Bull Creek Primary School, an Independent Public School, where his children attend. 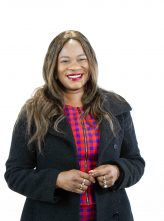 Julie is a certified local and inter-state Lawyer who practices mainly in Family and Commercial law. She was admitted to practice as Barrister and Solicitor in the Supreme Court of Western Australia in April 2013 and in the High Court of Australia in October 2013. She completed her Bachelor of Laws from Edith Cowan University and her Master of Laws at the University of Sydney majoring in Business Law. She is currently studying to be a Nationally Accredited Family Law practitioner.

Julie is a member of Mount Hawthorn Baptist Church where she and her family attend. She serves as part of the worship team there.


Bachelor of Education, Diploma of Teaching

Member of the Governance and Human Resources Committee

Darrilyn has over forty years experience in the education sector. She has taught in both government and private schools in the country and metropolitan areas. She has been a Principal and Deputy Principal in numerous primary schools, including job sharing in a large primary school. She has also served on several government school boards. She is currently an Education Consultant, providing leadership training/mentoring and chairing selection panels. Darrilyn is married to Chris and together they attend Mount Hawthorn Baptist Church. They have two married adult children and four grand children.